Natsuya won for best actor and best writer this year which is such an honour to have grydscaen: scout eve recognized. See award certificates below. 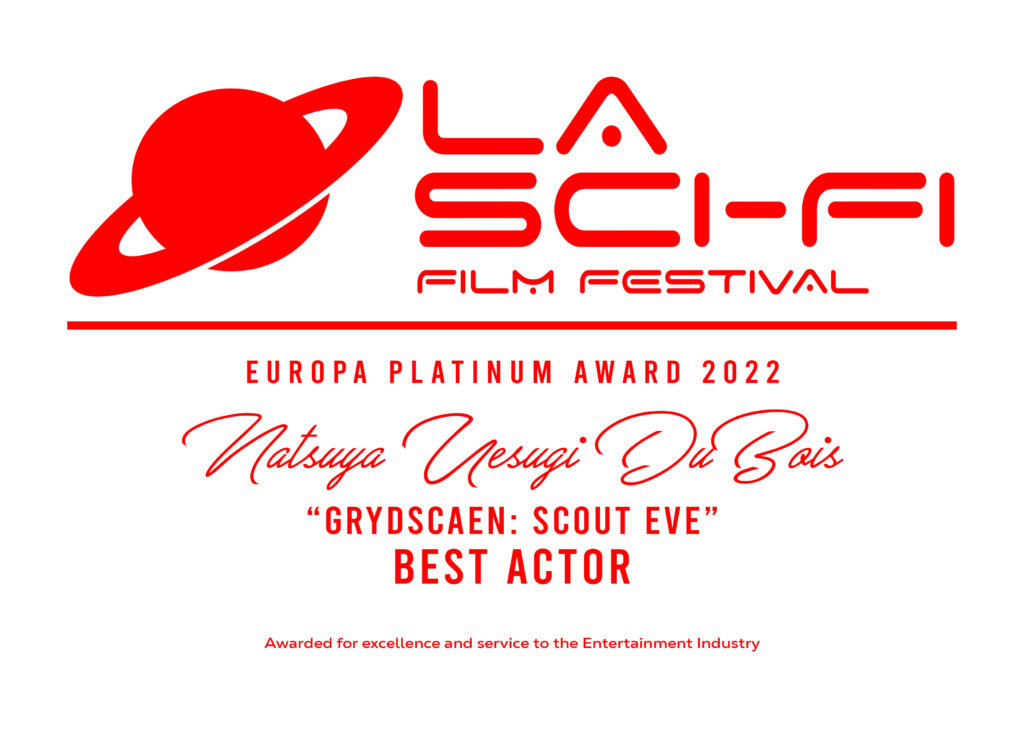 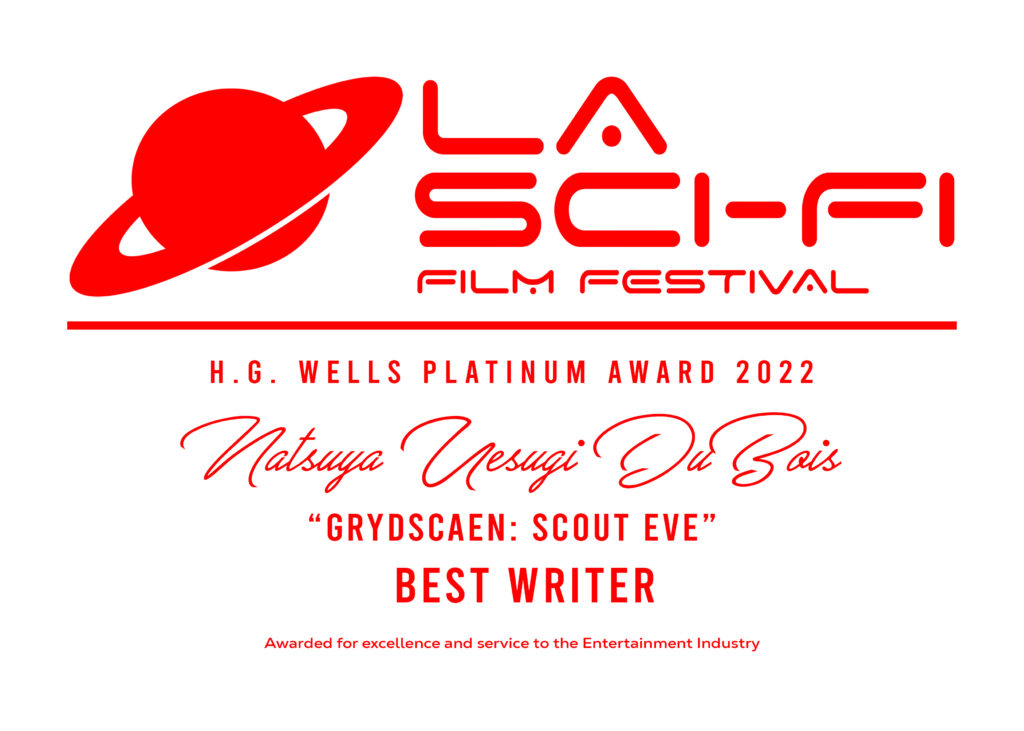