grydscaen: dark will be available in the LA Times showcasing the award-winning cyberpunk techno-thriller. 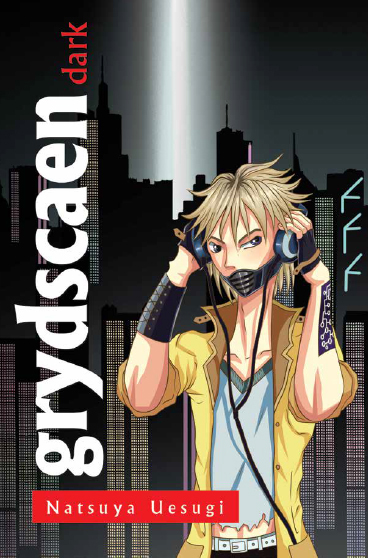 Literary Titan says “Grydscaen: Dark is a compelling cyberpunk fantasy reminiscent of the old film noir movies, but with a heavy tech and dark future elements of Total Recall or Blade Runner,” mentioning it is “a world that reminded me of William Gibson’s Neuromancer.”

The book talks economy, society, class, vulnerabilities, infrastructure and those who wield power against those who don’t showcasing differences in outcomes and perception. How one sees the world dictates how the world is, it is either for you or against you, definite shades of darkness, chaos and light.

That grey area is grydscaen: dark’s strength, the ability to show a side readers may not have thought about, been familiar with, but will readily see affecting their everyday lives after reading the book.

And pick up the new edition grydscaen: inception in ebook and coming soon in paperback. 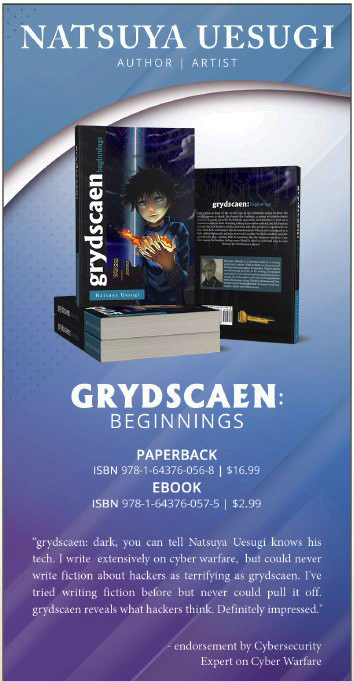 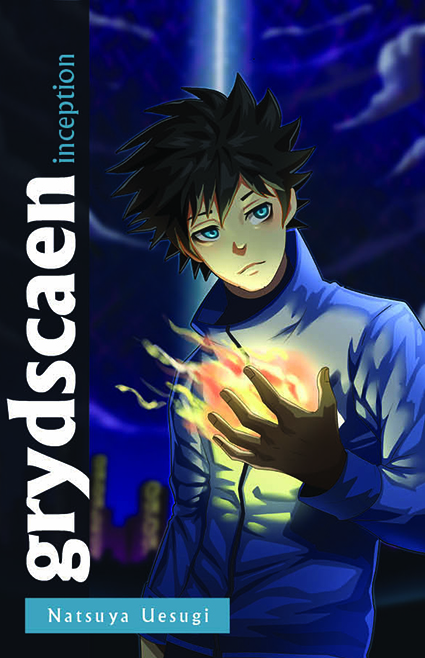