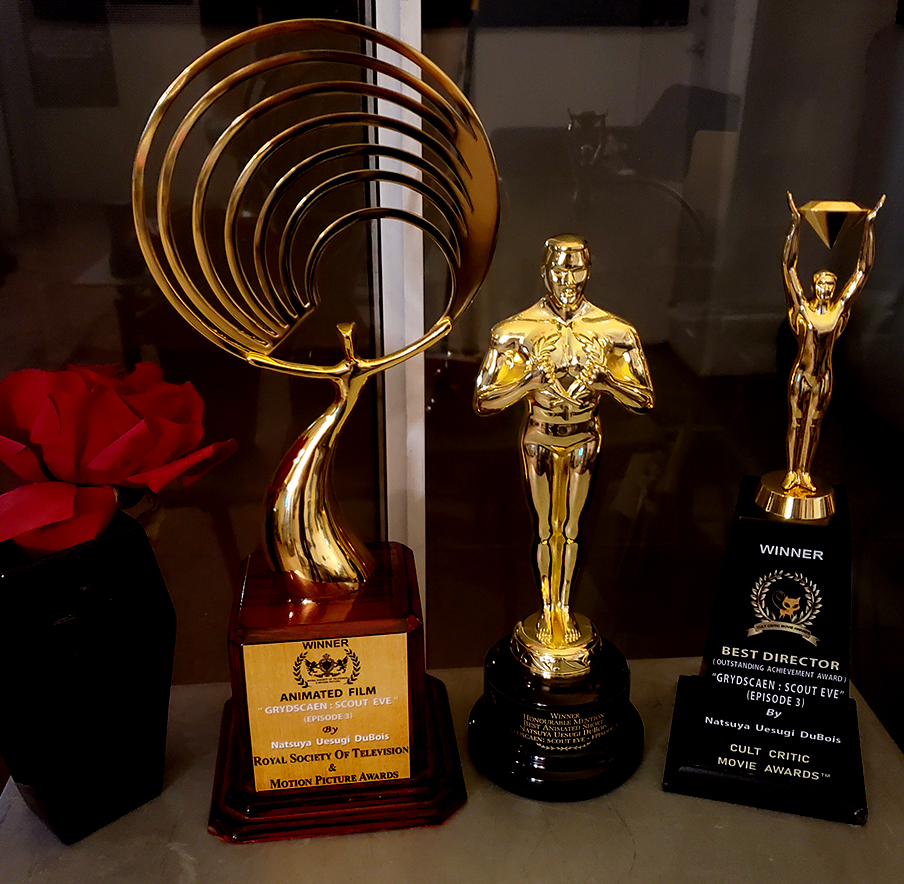 So humbled to find out that grydscaen: scout eve has won more awards in 2022.

Beyond ecstatic that I was able to win for “Best Director – Natsuya Uesugi DuBois” again this time from Cult Critic Movie Awards.

All praise goes to God, I am just a relentless humble warrior.
A simple writer who can draw…