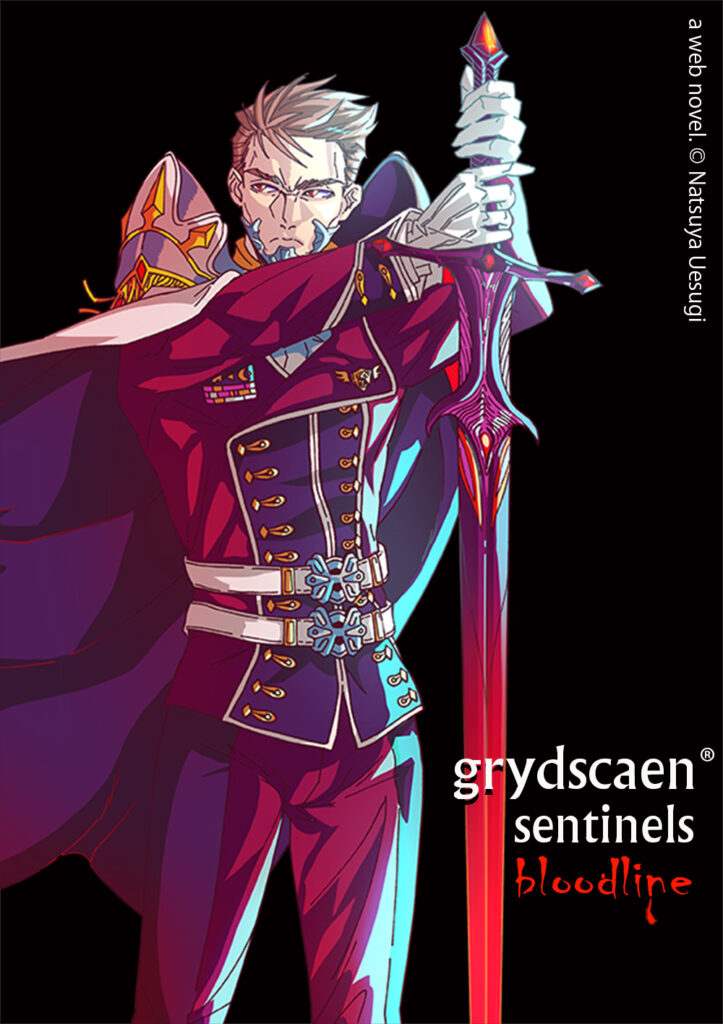 Psi Faction Lieutenant Colonel Gailen Allred was in Training Room 10 with Lead Guard Jai reviewing mission profiles. Chris Escani, was monitoring Test Subject IA, a Trance Channeler suspended in the glass covered controlling chambler in the middle of the room. Wired up in a nutrient-supply bath with tubes and sensors attached to her body, her psychic power constantly monitored by Chris who ensured her body remained in perfectly controlled harmony, every body function optimal.

The bluish white liquid she was floating in, bubbled near the tube in her mouth keeping her body and her mind at the optimal temperature. Her cellular stasis maintained, the atoms, neurons and electrons within her cells perfectly controlled. As a Trance Channeler she was the eyes and ears of the Psi Faction monitoring the gridscan and the Psi Faction building constantly ensuring no threats to the facility, the area of the Echelons and the Zone.
Raven Allen the cybersecurity analyst entered the room in his black uniform with the words “Psi Faction” stenciled on the back in yellow walking up to Jai who raised an eyebrow irritated.
“You’re late….”
“Data was difficult to parse. The compile was encrypted. Took time.” Raven handed Jai the encrypted panel. “Has Vena’s last reported data cycle on it. Why did you want it?”
“We found an anomaly. You can go.”
“Don’t you need me to parse the quell?” Raven inquired.
“No. I’ll handle the queries. Dismissed.”
“Sir.” Knowing Jai couldn’t parse queries but sensing when to quit, Raven saluted snapping his heels together throwing a glance at IA in her controlling chamber as he exited the room.
As the door closed, an alarm went off on IA’s controlling chamber. Chris Escani racing over in his wheelchair to the terminal in front of her chamber trying to resolve the issue.
Gailen shot Chris a look. “What’s the problem?”
“IA says there is an imminent threat to Vena.”
“What do you mean?” barked Jai nodding at Chris.
“I’ll put her vision on the board. May be a it choppy, haven’t run it through the calibration. Trance Channelers parse time differently, the visions aren’t linear.”
The heads up display came online as Jai rolled back the vision.
“Let me play it.”
A flash blast as light took over the whole heads up display then the video just went black shutting off. Chris changed the view to the controlling chamber.
Gailen looked over at Chris who just shook his head unable to reveal additional details as IA calmed down in the chamber as a tear rolled down her cheek.
“She’s crying….”
“Has that ever happened before?”
“Never…”
Gailen furrowed his brows, hand to his chin. “Patch me into Vena immediately!”

All was quiet.
The Big Board flashed all clear, the log cycle complete as satellite operation signals read that all systems were nominal, functioning as designed. The strategic display with its flashing lights showed fifty screens on the heads up system monitoring Grid 15, their current position in space inside the Juniper Quadrant under the control of the Pacific Territories Allied Space Forces. The partnership with the International Federation Organization known off world as the IFO was headed by the powerful oligarch, Mr. Ennias who ran the Eleni, a group of influential Trance Channelers that provided counsel to international governments and The Syndicate, a conglomerate aligned with the Corporation headquartered in the Cit. The IFO had influence over various regions, spce stations and were responsible for upkeep and maintenance of the major Pacific Territories space colony quadrants led by the flagship Juniper colony.
The IFO had recently turned attention to the Grid 15 after intel revealed threats to the Pacific Territories, the executive counsel demanding changes to the designated risk appetite. It was this reason that Grid 15 had implemented a new risk posture as the Atlantea Federation became more of a threat in space. Cybersecurity analysts deployed to Juniper were highly-trained genetically-enhanced humans from the Imperial High Orbital Militia that had been activated for duty in the last year due to an uptick in terrorist activity against the colonies.
The operatives were code named “FUIO.” Their real identities Top Secret, numbered only as Black Ops High Orbital operatives.
To the military they were known as Commodities. In Top Secret mission documents, they were called Sentinels.
The Vena Array was renowned for its high tech state-of-the-art Vena Mission Command responsible for monitoring the Top Secret Vena Satellite. To protect the strategic importance of the satellite, state-of-the-art phase-shift cloaking technology was used to hide the exact location invisible to the eye and scanning technology.
The Array was the envy of the Pacific Territories, a glory of technology, the epitome of mankind’s ingenuity, monument to the bright future of space colonization. With Vena, the Pacific Territories was at the forefront of innovation ahead of other nations. Though th Atlantea Federation who was responsible for the bloody war that ensnared the planet in their pursuit of world domination, resources and land. They couldn’t match the sheer power of the Pacific Territories in space.